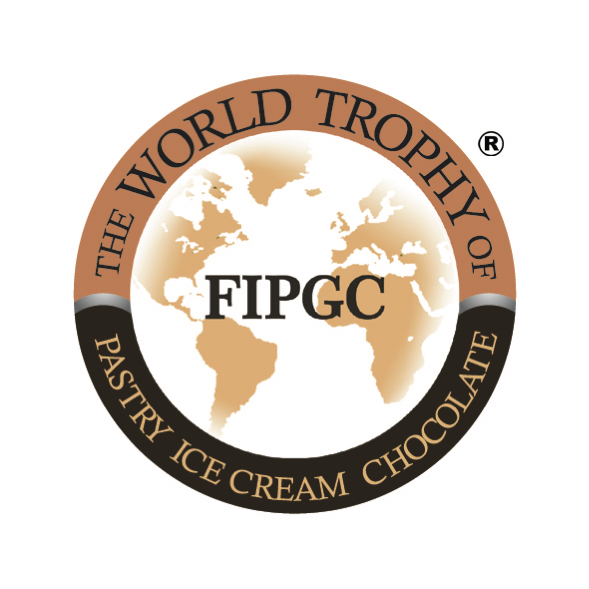 FIPGC WORLD CHAMPIONSHIPS: IN THE 5 CONTINENTS THE SELECTIONS FOR “ THE WORLD TROPHY OF PASTRY, ICE CREAM AND CHOCOLATE FIPGC”

It is the pastry Champions League, where the top pastry chef who will compete the 2019 World Championship will come out. The theme will be “Art and Culture”

Milan, 3 May 2018. Texas, San Diego, Miami, and also Hong Kong, Shangai  and whole Europe, arriving up to Sydney and Melbourne: for a whole year in the 5 continents the best pastry chefs and cake designers of the world will compete for the FIPCG World Championships. A hard selection, to get in the high pastry èlite and have the possibility to hold high his own country flag in the World Trophy of Pastry Ice Cream and Chocolate and the Cake Designers World Championship, held in Milan in 2019.

“The International Federation of Pastry Ice Cream and Chocolate is always in the organization of the selections in many countries in the world with the aid of many federate associations and fairs in which selections are held, says Roberto Lestani FIPGC President. Every culture shows us something unique and innovative, and on this fields we want to see challenging the pastry chefs.  Our aim is that to get the best pastry chefs of the world in 2019”.

It is a sort of a pastry Champions League, in which every pasty chefs has to represent its own country art and culture, trying to astonish the jury with artistic, technical and tasting tests. Only three pastry chefs for each country are going to be selected to be in the national pastry team, and just one is going to be selected to be the member of the cake design national team.

In the United States the pre-selections took place in Austin, Texas, San Diego and California. While in Miami are going to take place the final selections who will proclaim the USA national team. The Italian selections took place from 25 to 28 February, in which the three best pastry chefs and the best cake designer came out among 80 partecipants. In China the national team will come out on March 2019 in Shangai, then will be the turn of Egypt, Saudi Arabia, Marocco and Spain.

But challanges are still carrying on. On 6 July will be the turn of the Japanese Championship, while the Australian pastry chefs will compete on June and July, and the finals will be held in Melbourne from 10 to 13 September 2018.

But to win and become a member of the national team will be just the first step of the challange, because that will be just the beginning of the real challange: getting ready to compete in the Championships who will be held in Milan on November 2019. The winners will have to make their best to built up the right team work necessary to create a winning common strategy and prove themselves on the entire world. There will be months and months of hard training, study and constant perfectioning themselves.